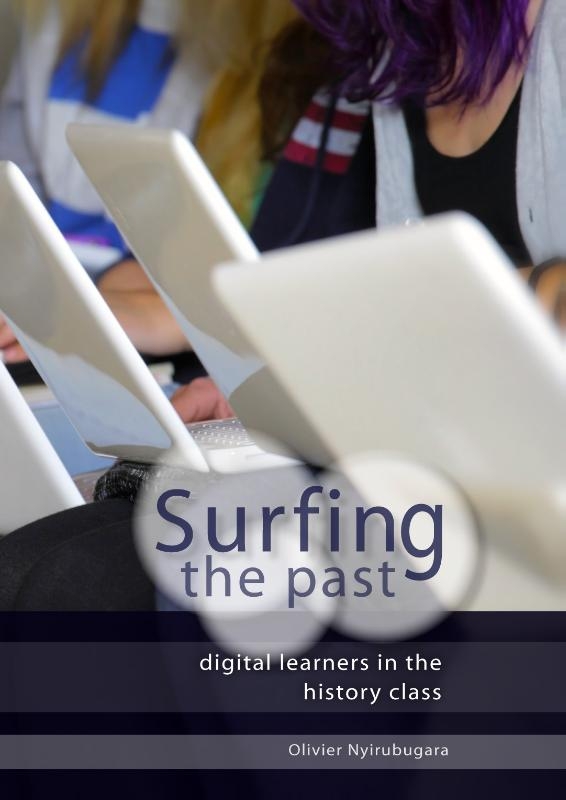 This book discusses one of the most frequently discussed subjects in history education during the last two decades, namely how secondary school pupils use the World Wide Web for their learning activities. Based on two case studies in two Dutch schools, the book shows some ways in which the use of the Web has changed history education in at least three respects: first, the findings of the two case studies show that the Web has a huge potential to turn the history class - previously described as boring and too abstract - into a livelier and more attractive environment, where concepts, events, phenomena and processes of the past almost always have textual and/or [audio]visual representations; second, strong indications were observed showing that the Web fosters historical understanding, not only by triggering thinking processes that take pupils beyond the shown contents, but also by prompting them to evaluate sources and sample relevant fragments for their assignments; third, the Web has brought into history education sources that were previously excluded, including those described as unconventional.

This book shows, among other things, that convergence is underway on both the user side - since pupils use both conventional and unconventional online sources - and the content-production side, where heritage institutions are increasingly getting involved in unconventional platforms like Wikipedia. The latter emerged from the two case studies as the most popular source of historical information, while the websites of heritage institutions tended to appear at the bottom of the list of references. Unlike personal sites, which also scored better, heritage sites face some obstacles, including the still dominant desire to preserve institutions` identity and uniqueness, conservatism - which often prevents the redefinition of collection management tasks - and the tax-payers` money dilemma. For that reason, collections are not hyperlinked and, therefore, remain invisible and not easy to find online.