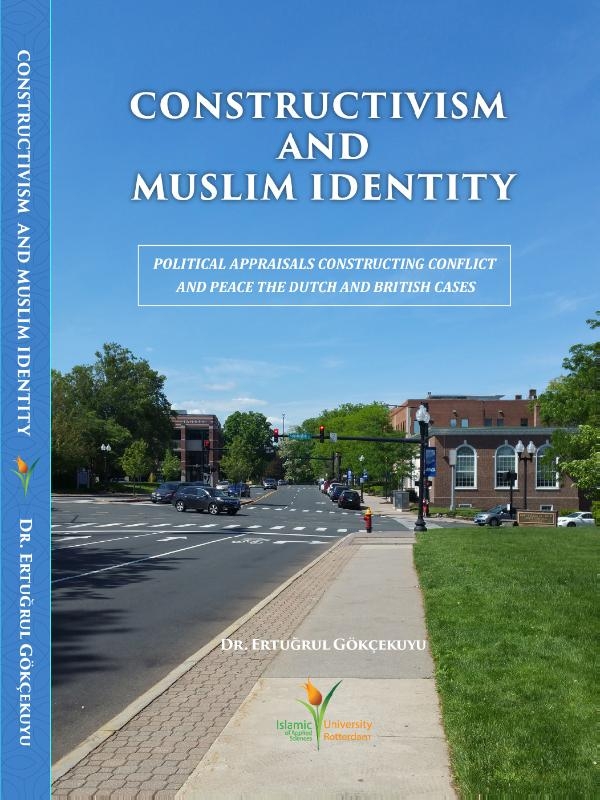 The Muslim presence in Western societies is a major topic that has been drawing massive amounts of attention to the Muslim as a political focal point for two decades now. This considerable political attention has not exactly been positive; on the contrary this focus on Islam and Muslims has been experiencing too much negative social impact. This book addresses the identity question and its challenging existence of the Muslim individual in the secular liberal Western democratic life. This book argues that constructivism and the poise of identity enunciates the association between identities together with the re-emergence of religious awareness. As the human story moves ahead, Western-European countries are progressively more antagonised with religion that once was pushed back into the personal sphere. The focus of this research in this book, is to study the perceptions and the attitudes of what is referred to as the Muslim identity and whether this Muslim identity has an empirical compound and complex composition. The underlying questions in this research are how the Muslim identity in the Netherlands and the United Kingdom perceives the self in relation to soft (peaceful) approach attitudes, political participation and how it perceives hard approach (conflict) towards society.