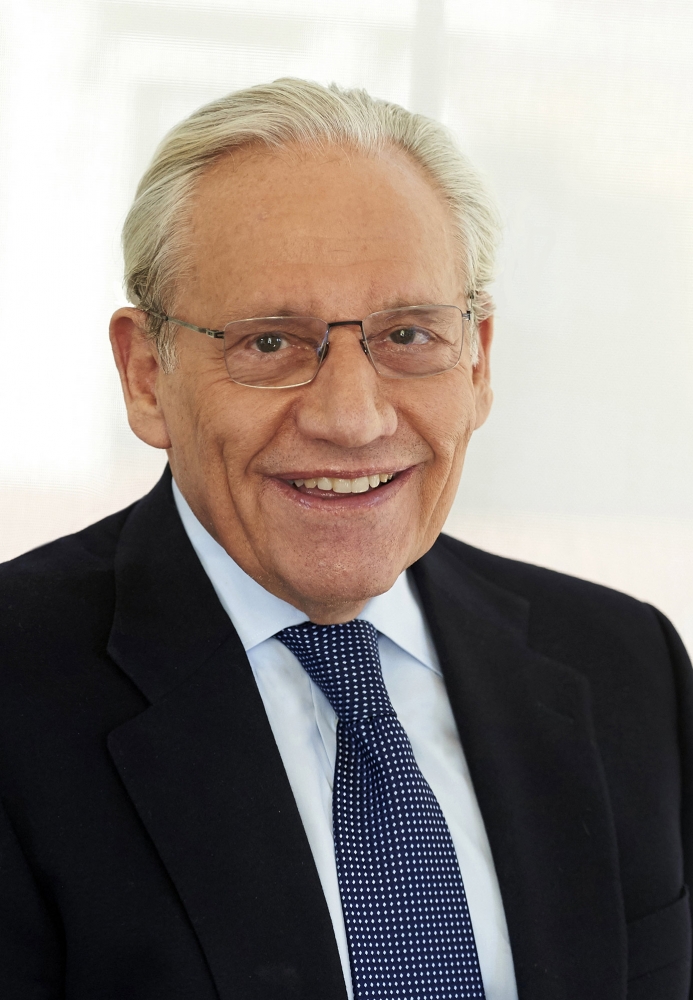 Bob Woodward?s new book, Rage, is an unprecedented and intimate tour de force of original reporting on the Trump presidency. Ragegoes behind the scenes like never before, with stunning new details about early national security decisions and operations and Trump?s moves as he faces a global pandemic, economic disaster and racial unrest.

Woodward, the #1 internationally bestselling author of 13 #1 bestsellers, including Fear :Trump in the White House, shows Trump up close in his entirety before the 2020 presidential election.

President Trump has said publicly that Woodward has interviewed him.

What is not known is that Trump provided Woodward a window into his mind through a series of exclusive interviews.

At key decision points, Rageshows how Trump?s responses to the crises of 2020 were rooted in the instincts, habits and style he developed during his first three years as president.

Rage draws from hundreds of hours of interviews with firsthand witnesses, as well as participants? notes, emails, diaries, calendars and confidential documents.

Woodward obtained 25 personal letters exchanged between Trump and North Korean leader Kim Jong Un that have not been public before. Kim describes the bond between the two leaders as out of a ?fantasy film,? as the two leaders engage in an extraordinary diplomatic minuet.

Rage will be the foundational account of the Trump presidency, its turmoil, contradictions and risks. It is an essential document for any voter seeking an accurate inside view of the Trump years ? volatile and vivid.

Levertijd: 2 tot 4 werkdagen
Copyright © 1996- All rights reserved | Deze website maakt gebruik van cookies
This template is made with by Colorlib