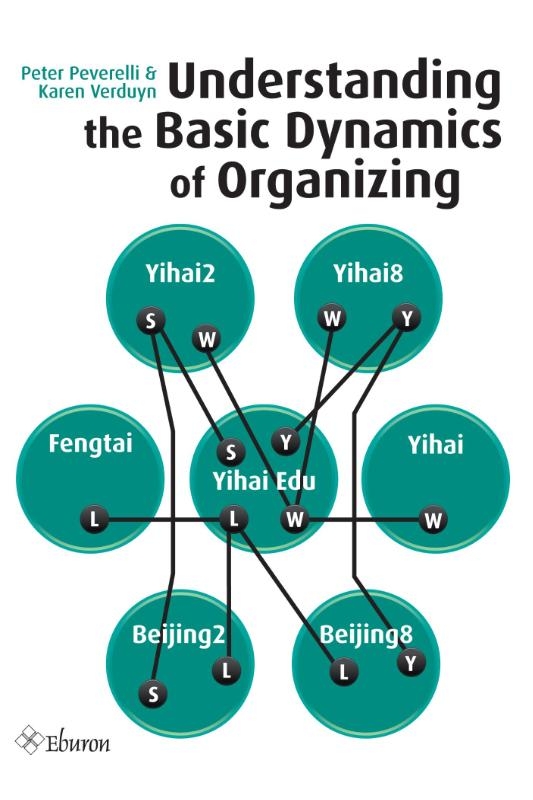 Organization theory is a theoretical field of study distinct from more practical fields such as general management, organizational behavior and human resource management. It is a basic science studying the ways human actors organize themselves into groups with various degrees of complexity. Organization theory is not the study of organizations. Groups of actors referred to as `organizations` in everyday parlance only constitute one part of the groups introduced in this text. Organization theory is, therefore, a necessary tool not only for students of business administration, but also for those of a wide range of other academic fields, including sociology, cultural anthropology, public administration, education and philosophy.


Peter Peverelli is affiliated with the Faculty of Economics & Business Administration at VU University Amsterdam. He studied Chinese Language & Culture at Leiden University. He received a PhD in Arts at Leiden University and a PhD in Business Administration at Erasmus University Rotterdam. He has spent most of his occupational life as a consultant, specializing in cooperations between Western and Chinese enterprises, and has been combining this with his academic work since 2001. His leading publications are Chinese Corporate Identity (Routledge 2006) and Chinese Entrepreneurship (co-authored with Jiwen Song; Springer 2012).


Karen Verduyn originally studied Business Administration at the Rotterdam School of Management. After having spent several years in the corporate world, she returned to academia to write her PhD thesis (Tales of Entrepreneurship, 2007). She remained with VU University and set up a master`s degree in Entrepreneurship. She is interested in understanding the complexities of entrepreneurial everyday life and her courses and publications revolve around this subject.